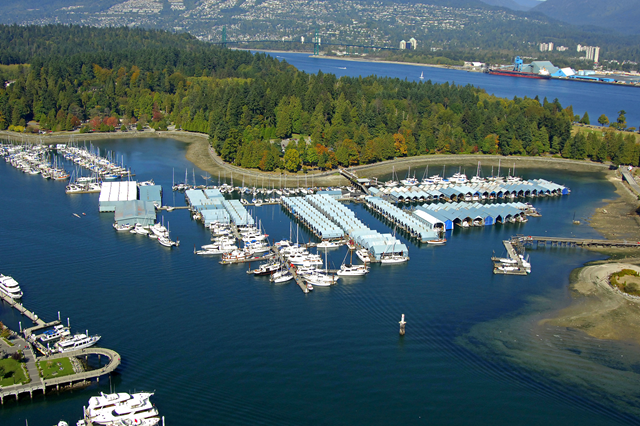 The RVYC Coal Harbour Marina is situated within Coal Harbour, immediately to the west of Deadman’s Island and east of the Vancouver Rowing Club. Stanley Park is immediately north of the marina. The proposed project is to expand the existing marina from 326 to 372 slips to accommodate an additional 46 vessels. The proposed project is to be completed in eight phases and would create additional slips, but the number of boat sheds would remain the same. The purpose of the proposed project is to retrofit and improve the marina’s floats, replace older boat sheds with new ones, replace creosote piles with new steel piles and upgrade utilities. The existing water lot lease is proposed to increase to accommodate the expansion. The total project area is approximately 43,000 m2 (462,848 sq. ft) which includes the water lot expansion area of 8,553 m2 (92,063 sq. ft).

TyPlan as overall project manager for the project prepared or coordinated the preparation of over 25 technical reports to support the project application. The reports can be viewed HERE